Yesterday the Google team posted an entry on all their blogs about a new operating system that is to come. They are going to call it Google Chrome OS.

The blog entry doesn’t really give away a great deal of details, but it states that this new OS will be open source, and be as lightweight as Google Chrome (the browser) is.

I have to be honest and say that initially I was very reluctant and sceptical about using Google Chrome, and it took me a while (about 6 months) to finally give up and give it another try.

In fact it’s been proving to be very stable, and really much faster than Firefox now. I still use Firefox on a daily basis, as it’s got all the plugins I need, and some of them are really necessary for my workflow, and I don’t know what I’d do without them.

Back to the OS announcements, I have a very “crude” impression that this is like another Linux distro, but with a Google’s face. I saw this comment on twitter this morning and really agreed with it.

Obviously I might be completely wrong and precipitated here, as I’ve been on Chrome’s release, but that was the impression the blog post left on me.

I’ll give an example. Let’s say Windows has a very nice feature that Google Chrome OS doesn’t have. It would look bad, and sometimes be illegal for Google to go on and copy it. Of course people do it all the time, but wouldn’t it be more “graceful” if somebody else implemented this feature and signed his name? That way you can be exempt of every possible retaliation, as you’re only responsible for the core functionalities, and the ones you release, but you can’t really keep control of versions being released by “unscrupulous” third parties.

That’s more or less how I think things work, but obviously again I might be totally wrong, and this is only my sole opinion and point of view.

I really love Google and their products, and really think they have a great potential, and have some of the brightest minds, so by no reason they would need to copy anything or be competitive in an unfair way. I can really say the same about Microsoft, but still, that’s me.

On a side-note, I would like to say that after *only* 5 years in beta, Google Mail has finally reached a point where it’s no longer beta, and has its final version. It’s really funny and feels weird that they suddenly went from beta to final, as the email software has been stable for almost 4 years now.

The same happened to Google Calendar, Google Docs and Google Talk. It’s as if they suddenly realized that they forgot to remove the word beta of their logos, and did it all in one go.

I’d like to invite people to have a nice discussion and express their feelings on the comments about this whole Google Chrome OS vs Windows vs Linux. 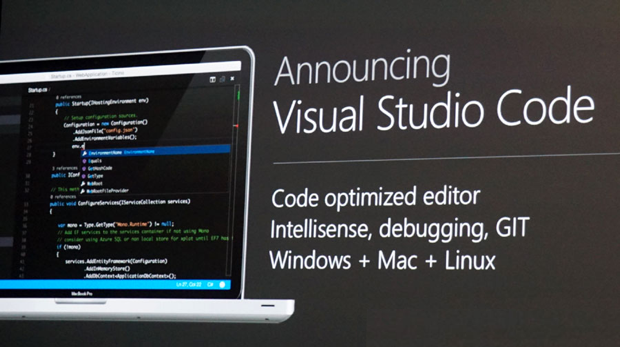 How to secure Apache with Let's Encrypt and CloudFla...

A first look at Dart